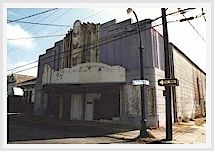 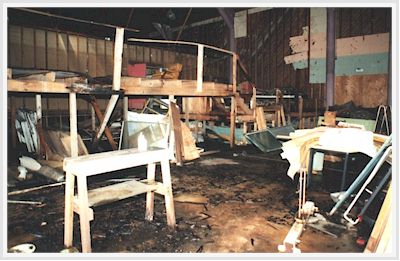 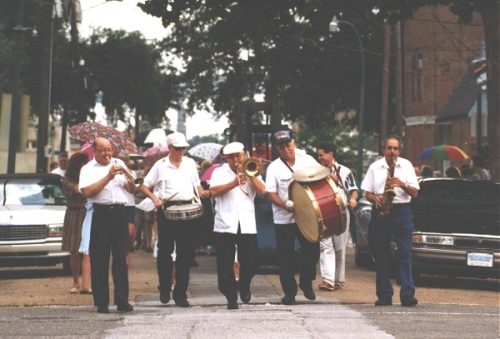 It is through forty years of working with glass that I have gained an understanding of the dialogue that is established between artist and material. A lapse of concentration can ruin a piece, but a controlled flick of the wrist or light breath through the blowpipe can give the piece a subtle curve or movement that makes the piece extraordinary.
View all posts by Mark →

We have been selling Mark's glass with great success for the past 30 years. Rosetree creates a large variety of items at very affordable prices and there is always something new each time we see his work. The contemporary feel of the pieces are exactly what our customers want for gifts or their home.
​